In March 2016 Lowndes Landscapes were commissioned by the University of Queensland Sustainability and the Society for Conservation Biology UQ Chapter to plant a small bird friendly habitat surrounding the Conifer Knoll Car Park. The images below were taken in March 2016, planting commenced in May and was completed in June 2016. So in the images below we are looking at 12 months worth of growth. 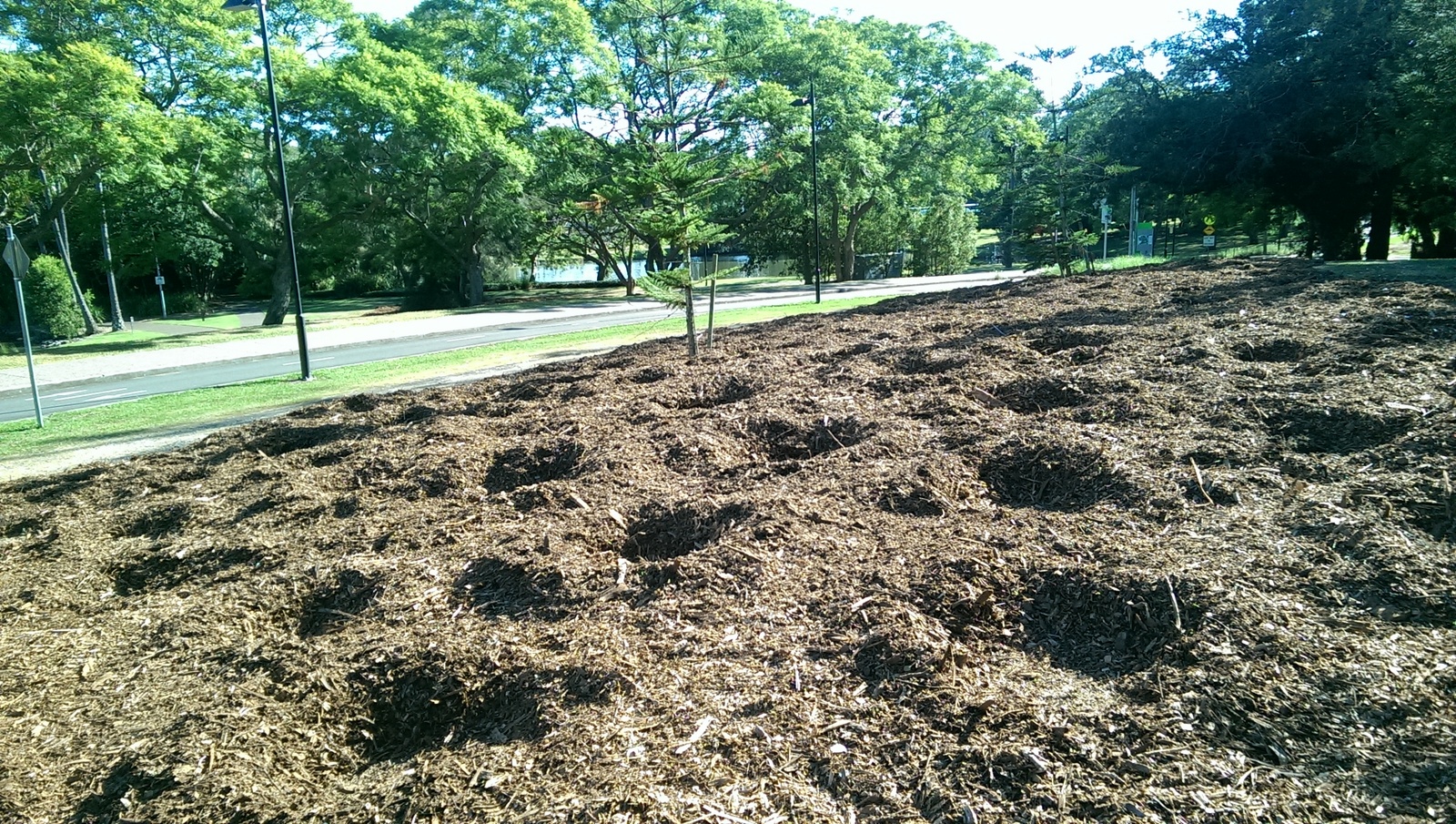 The Site prior to planting June 2016. Converting grass to gardens is really as easy as treating the grass, placing around 100-200mm of well composted mulch on it, and planting into the holes with water crystals, slow release fertilizer and lime. UQ Property and Facilities were instrumental in setting up the sites and helping with establishment once planted. Good care is always key to a successful project.

The benefits of the planting have been many, a win win for all involved. Improved aesthetics like softening the car park in the landscape, reduced maintenance including the mowing of some very steep banks, as well as the all important small bird habitat provision. We are trying to encourage species such as Fairy Wrens to find their way back to campus, so far sightings have been few but it’s still early days for the planting. In the meantime various wading birds have been seen such as Dusky Moorhens and Bush Stone Curlews enjoying the new surrounds.

In the coming months the planting will be hedge pruned to increase its density to provide a better small bird habitat, as well as discouraging ground weeds. 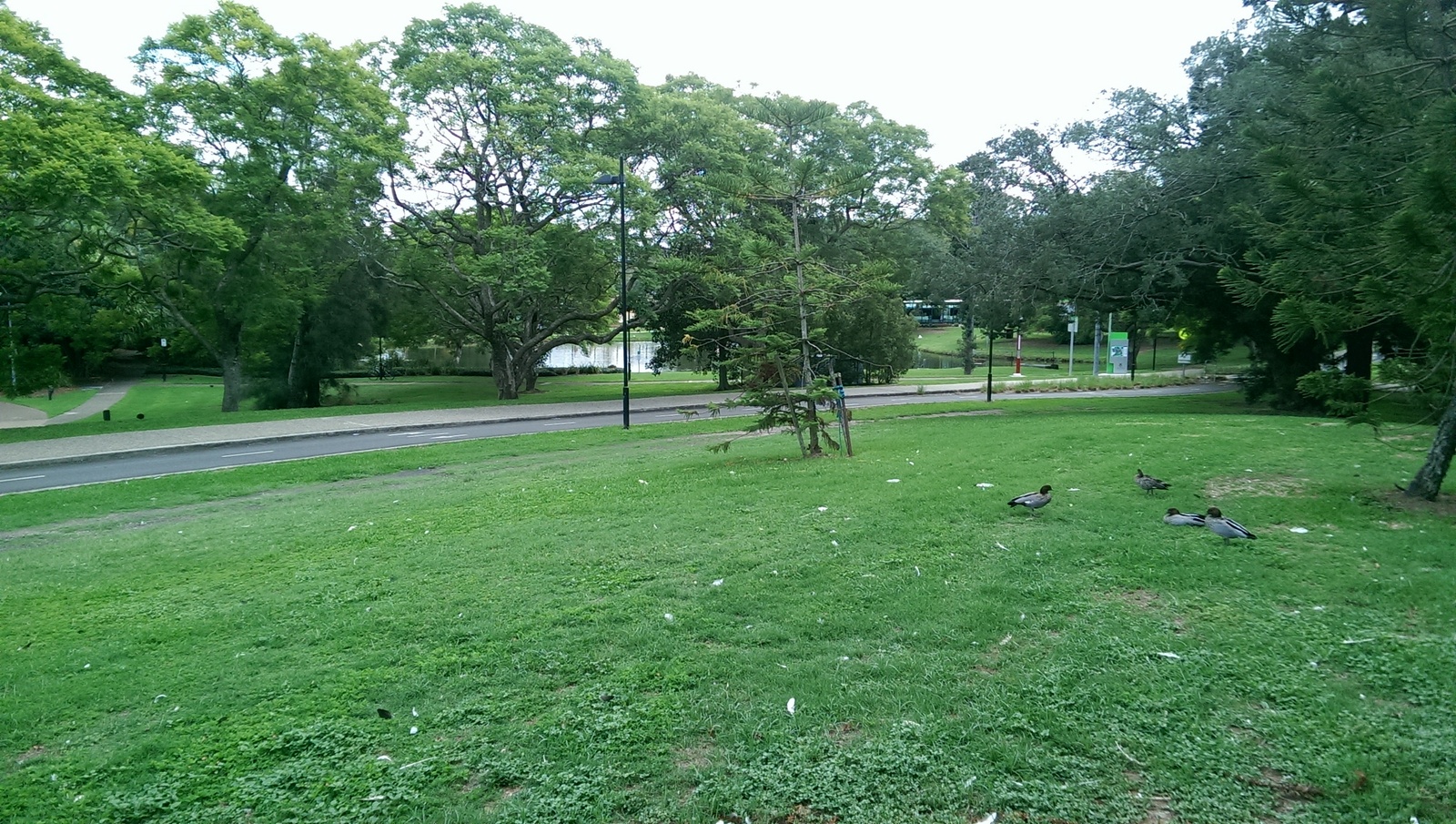 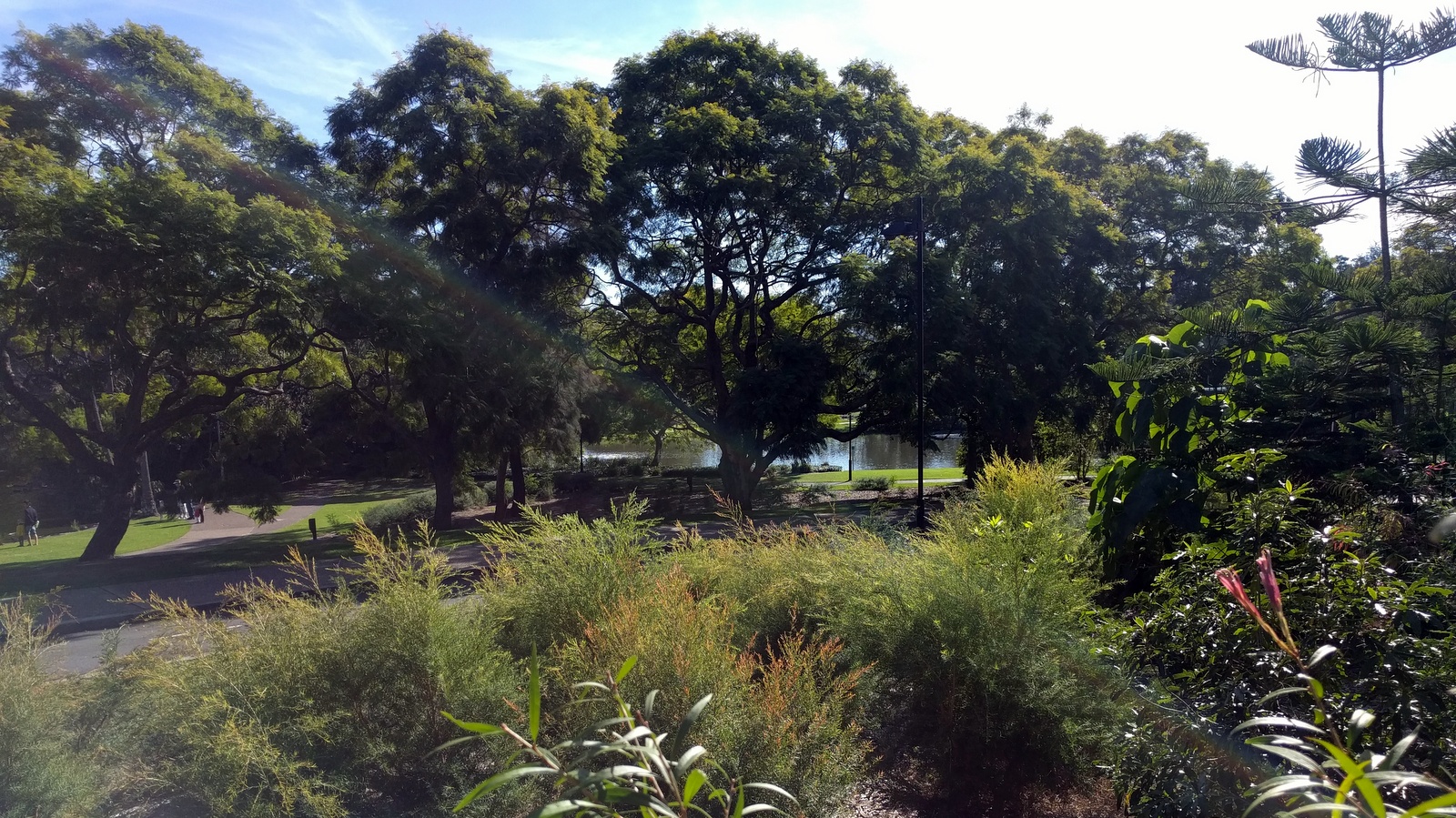 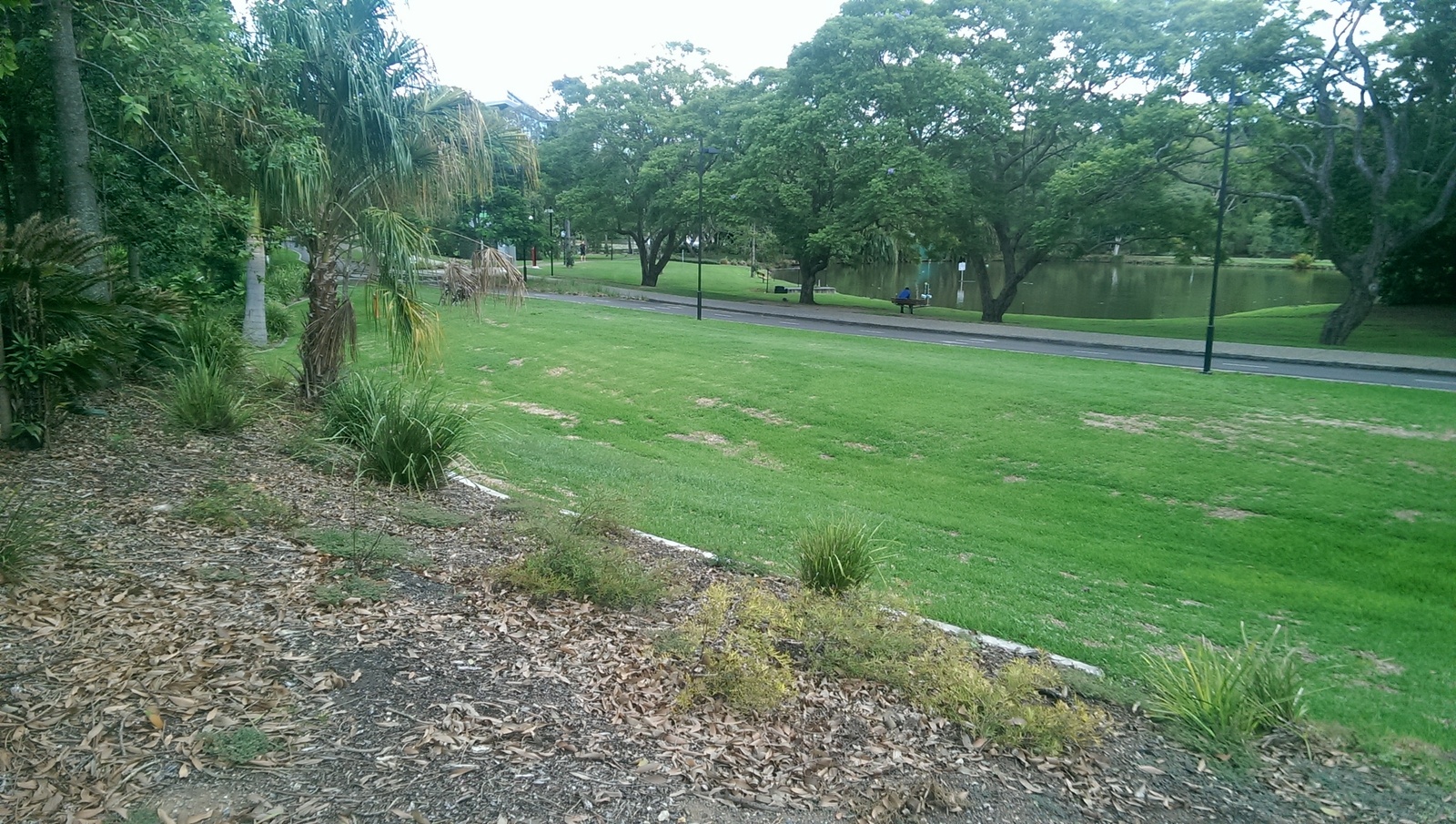 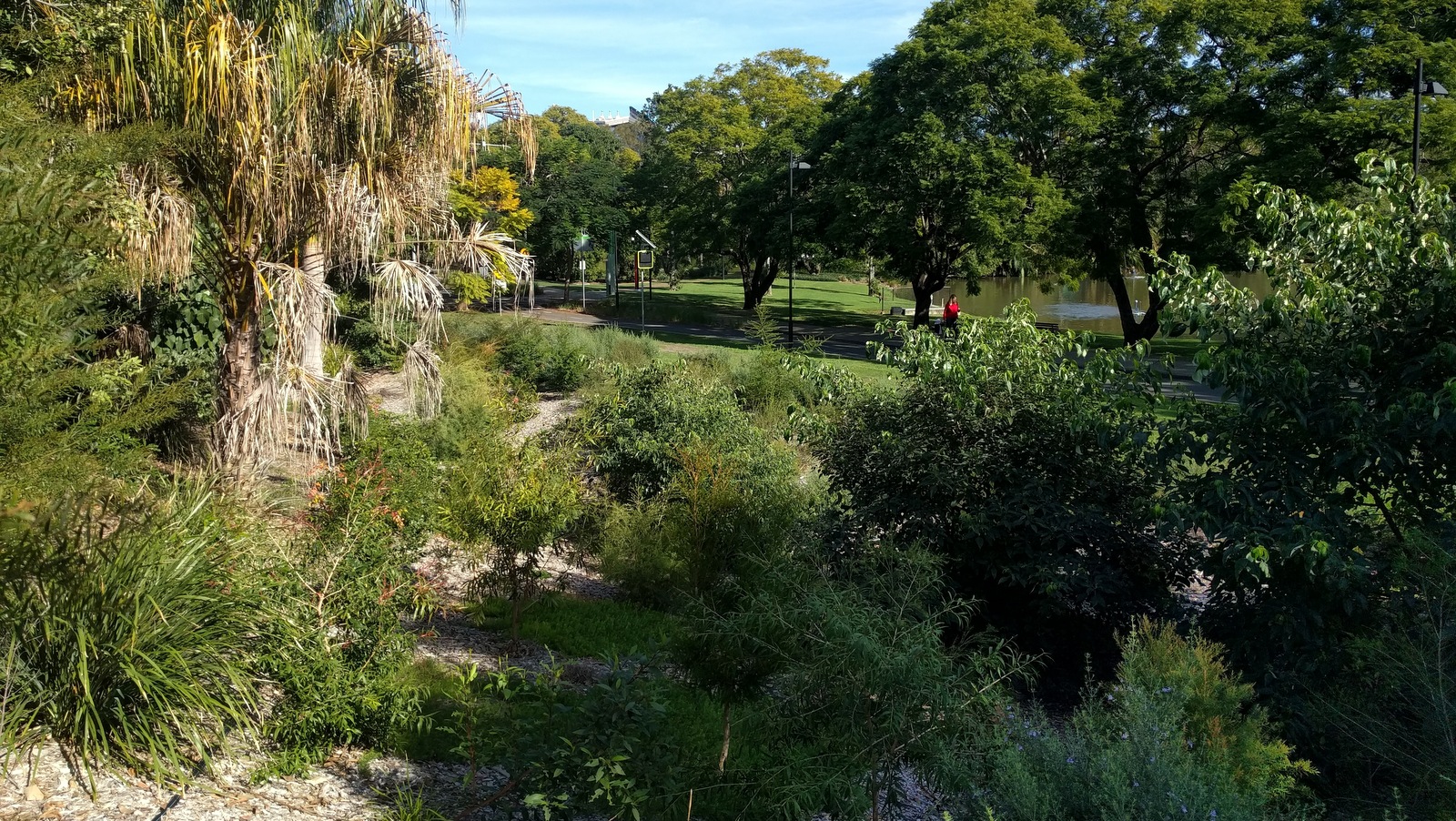 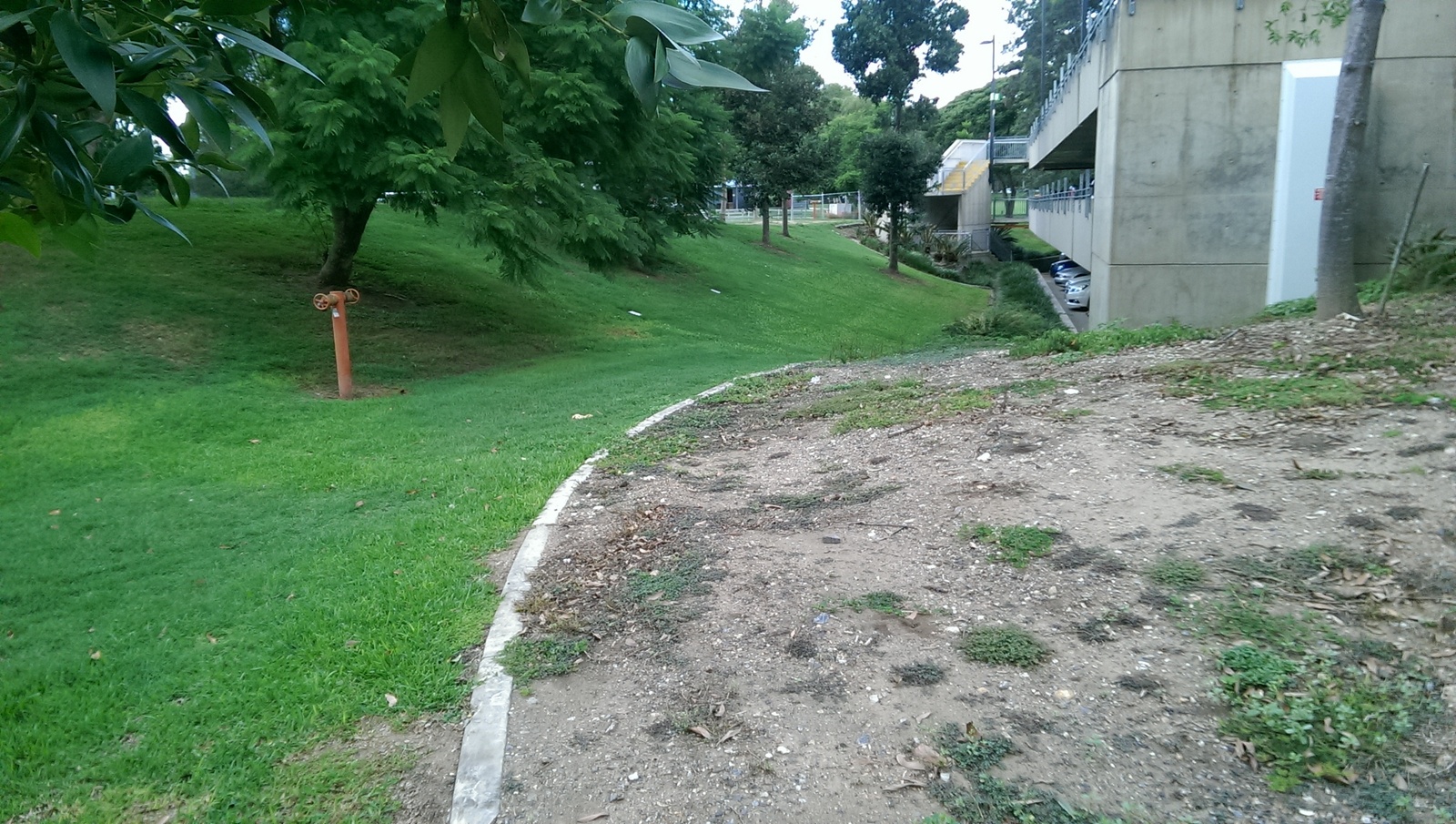 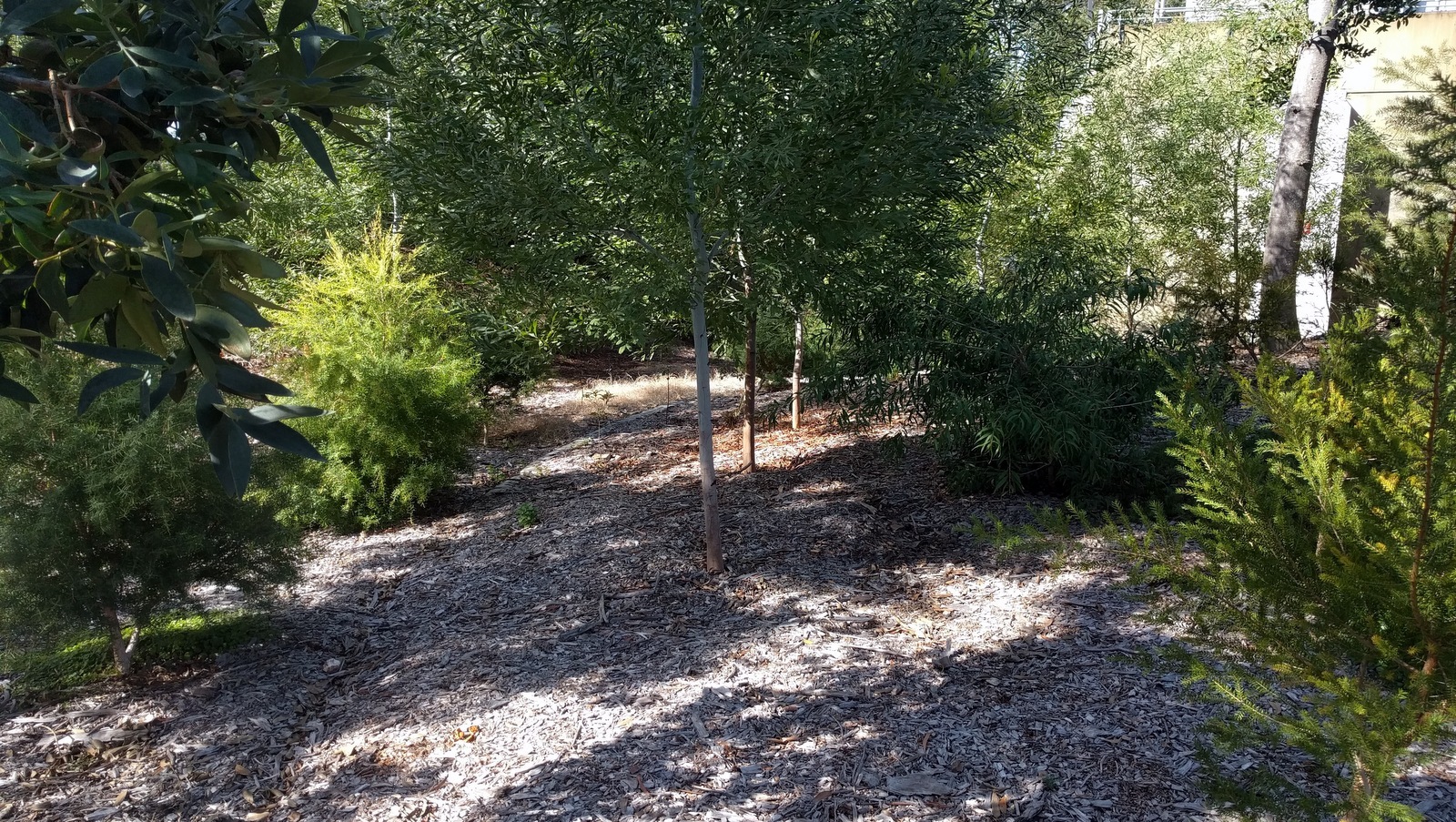 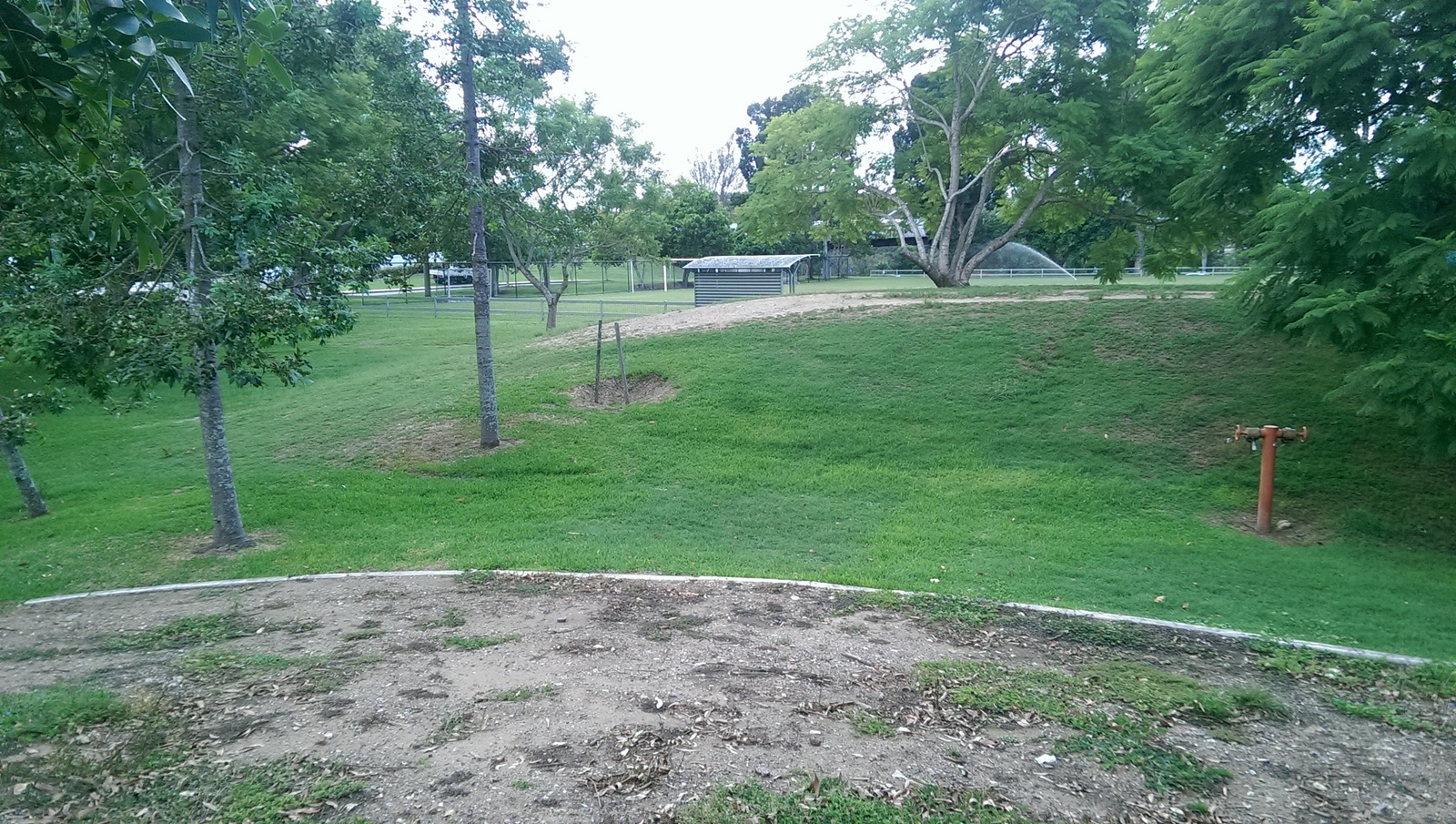 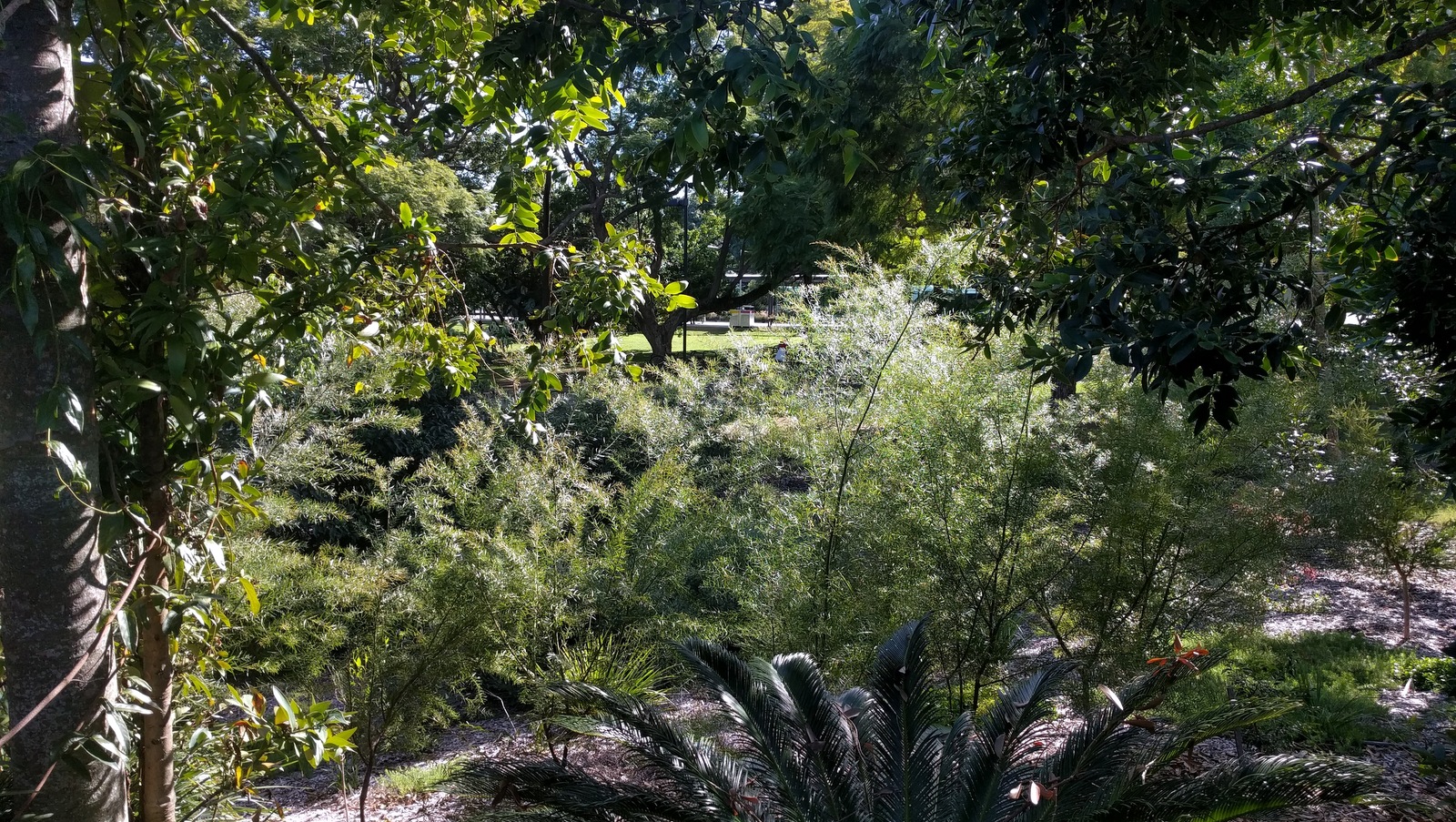 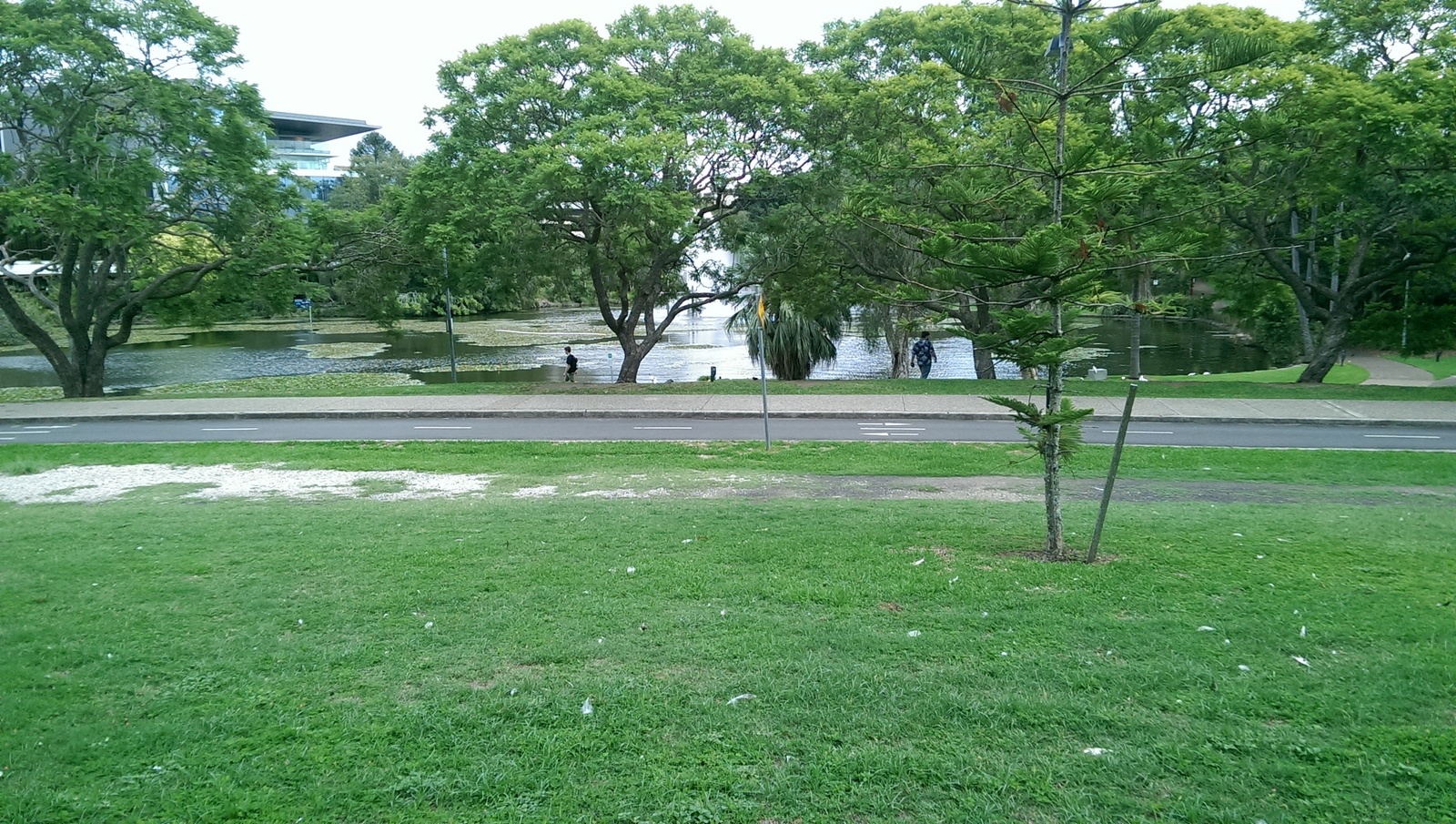 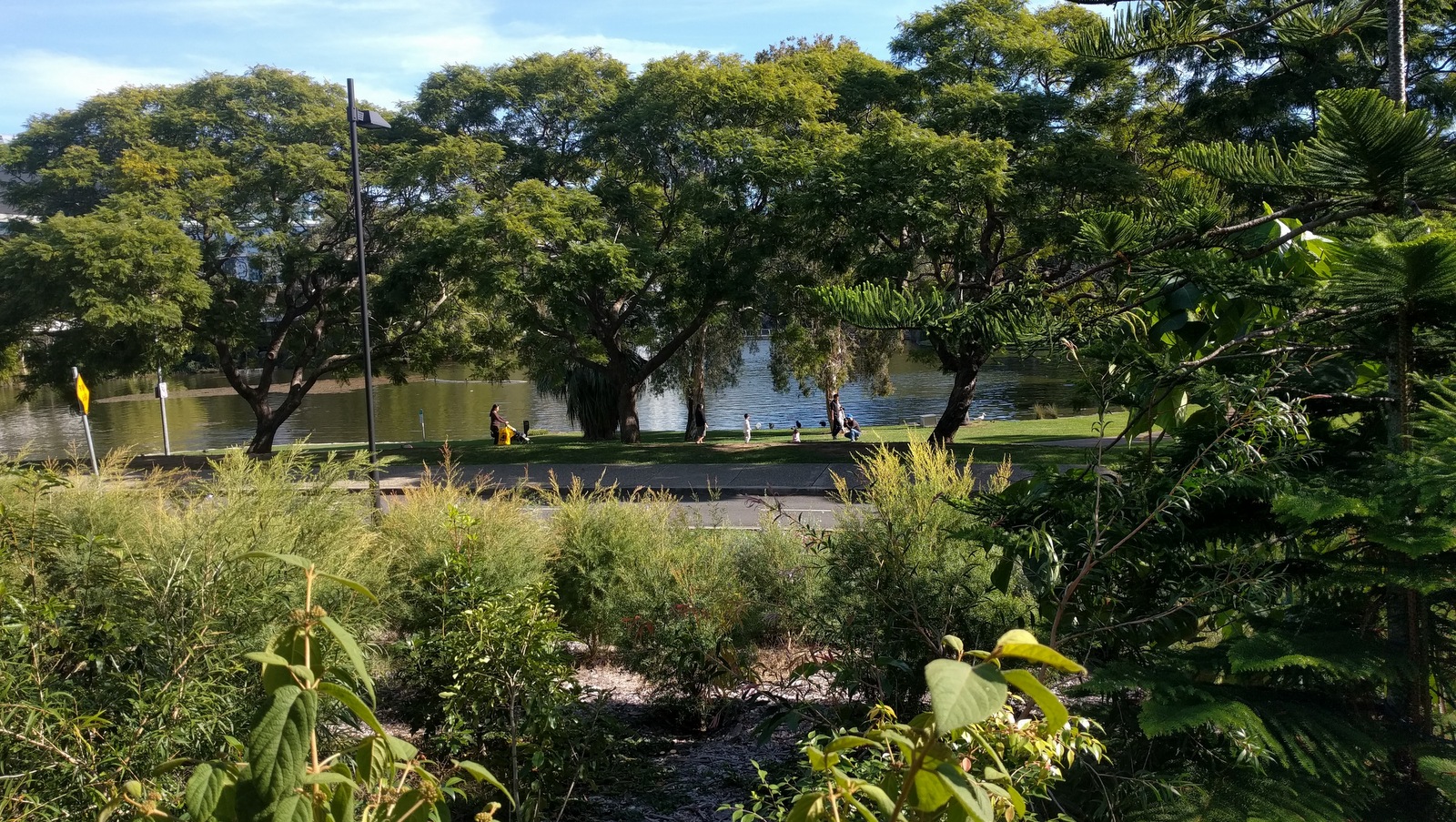 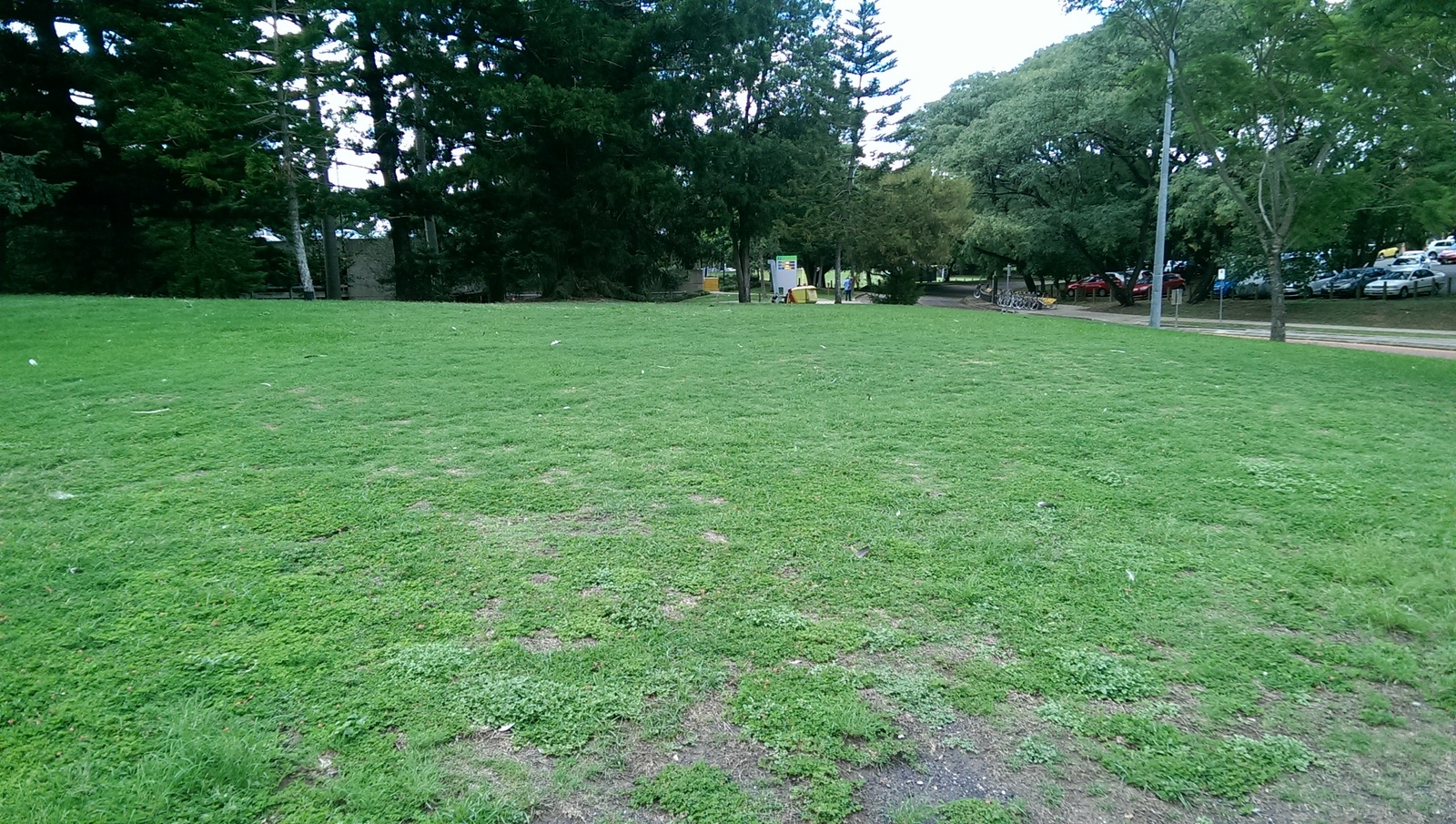 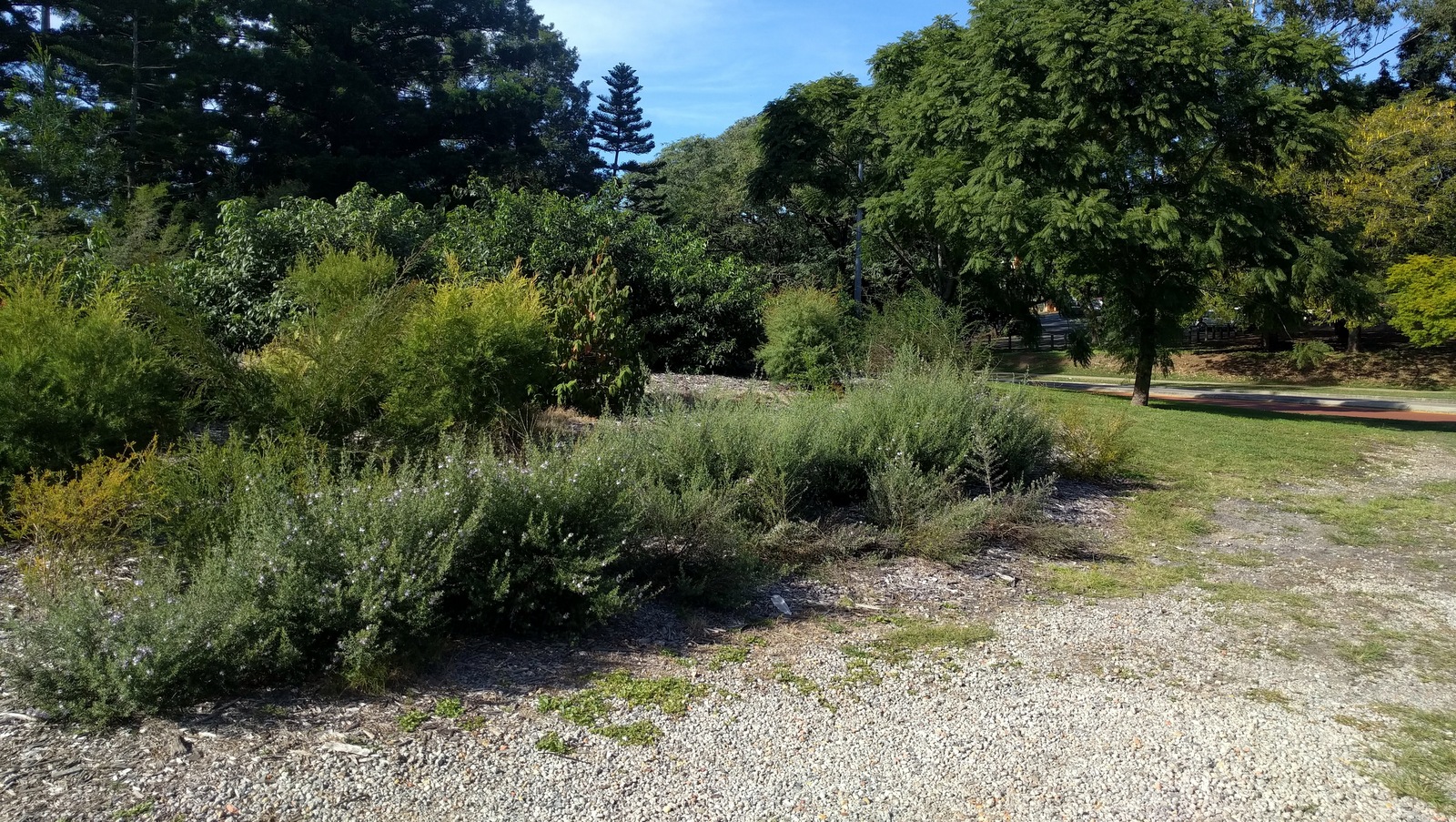 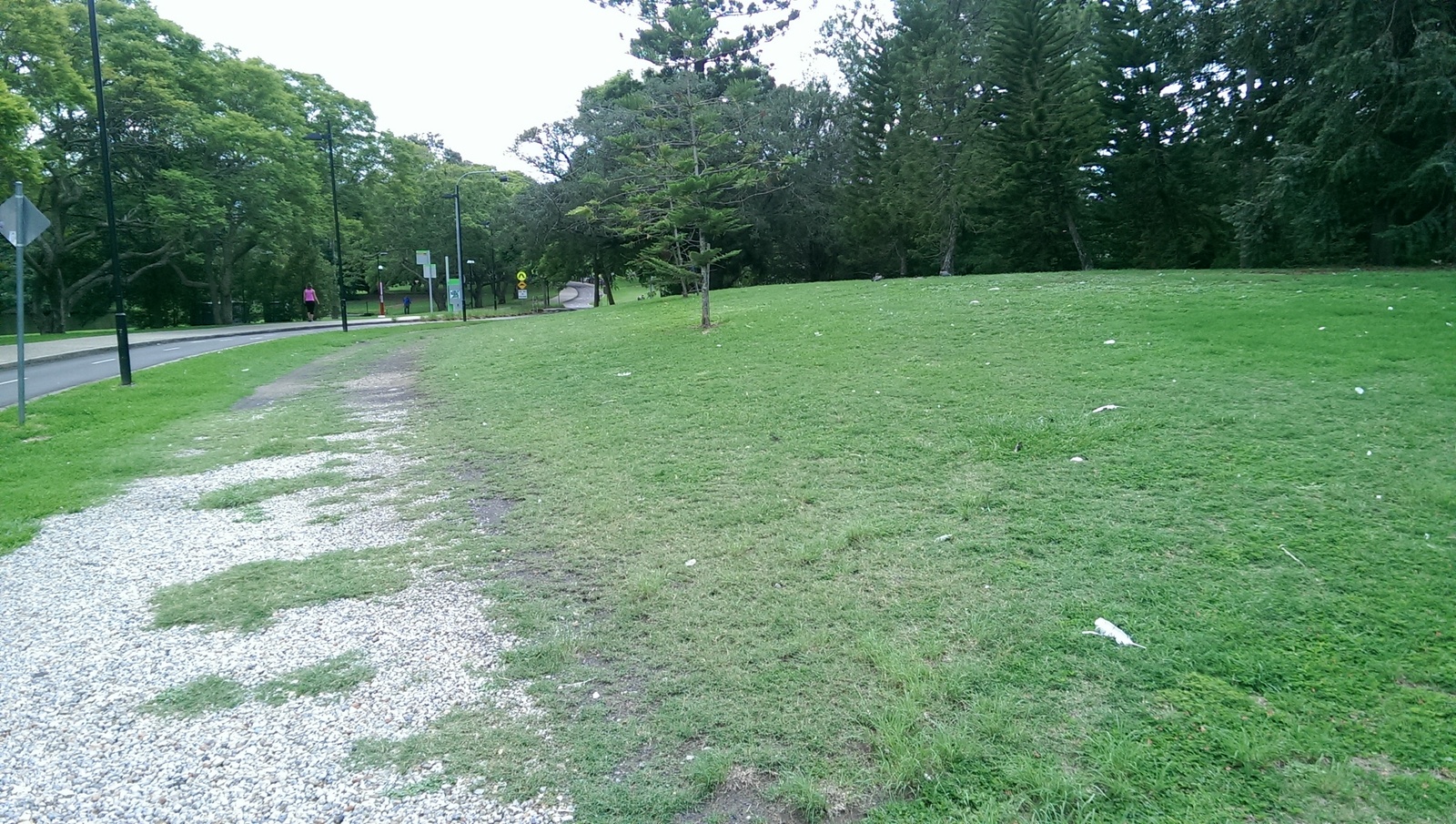 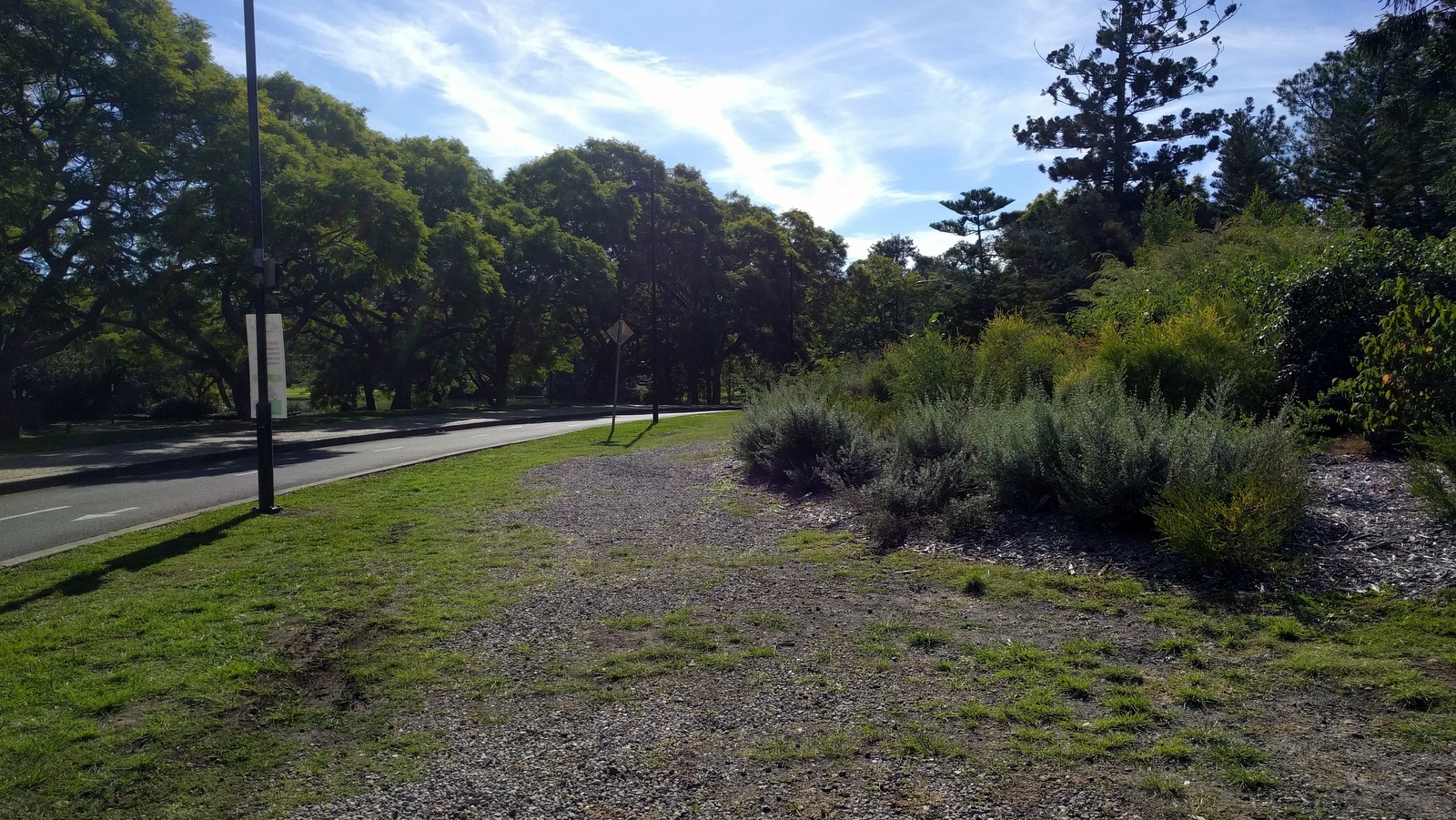 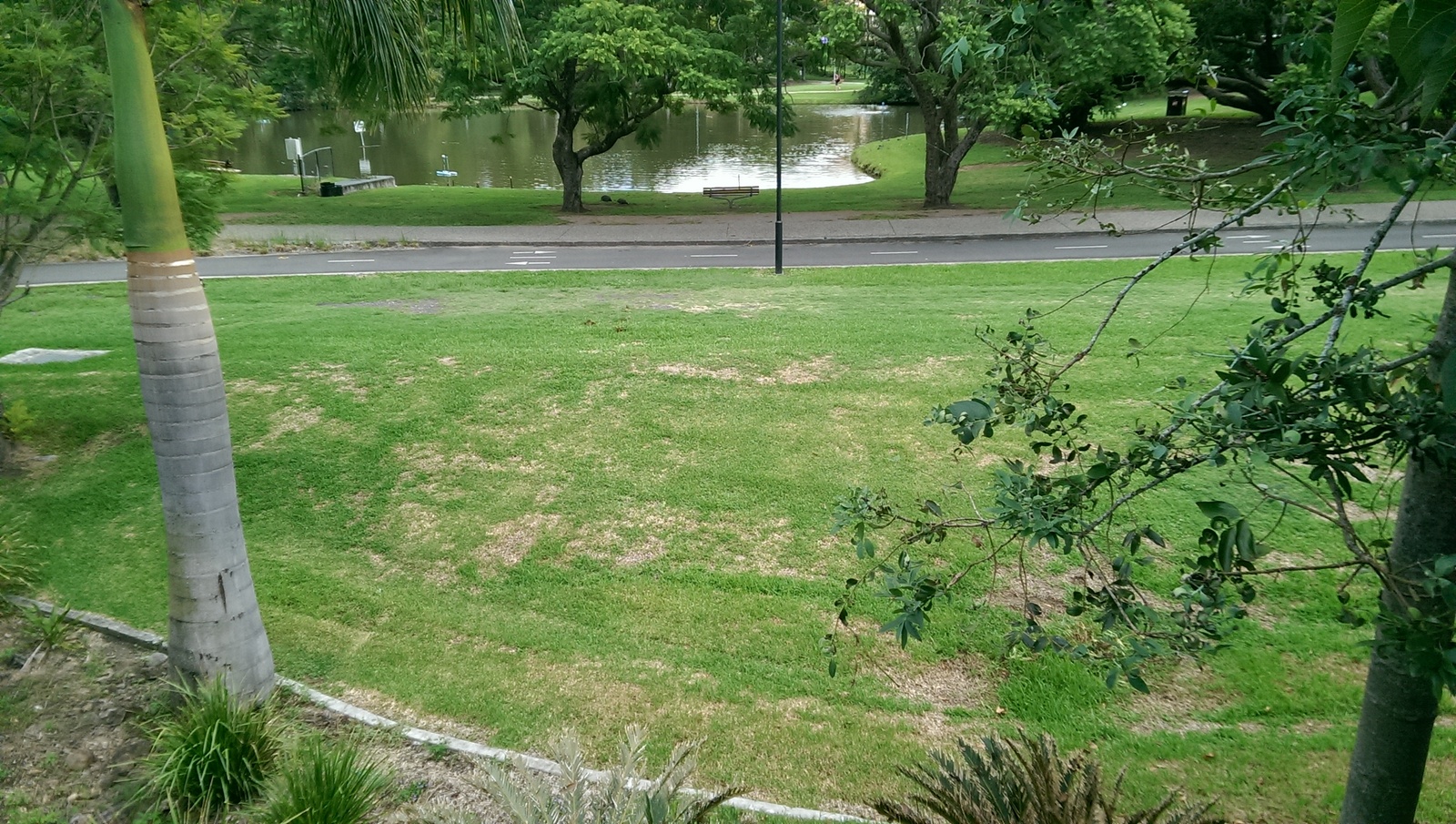 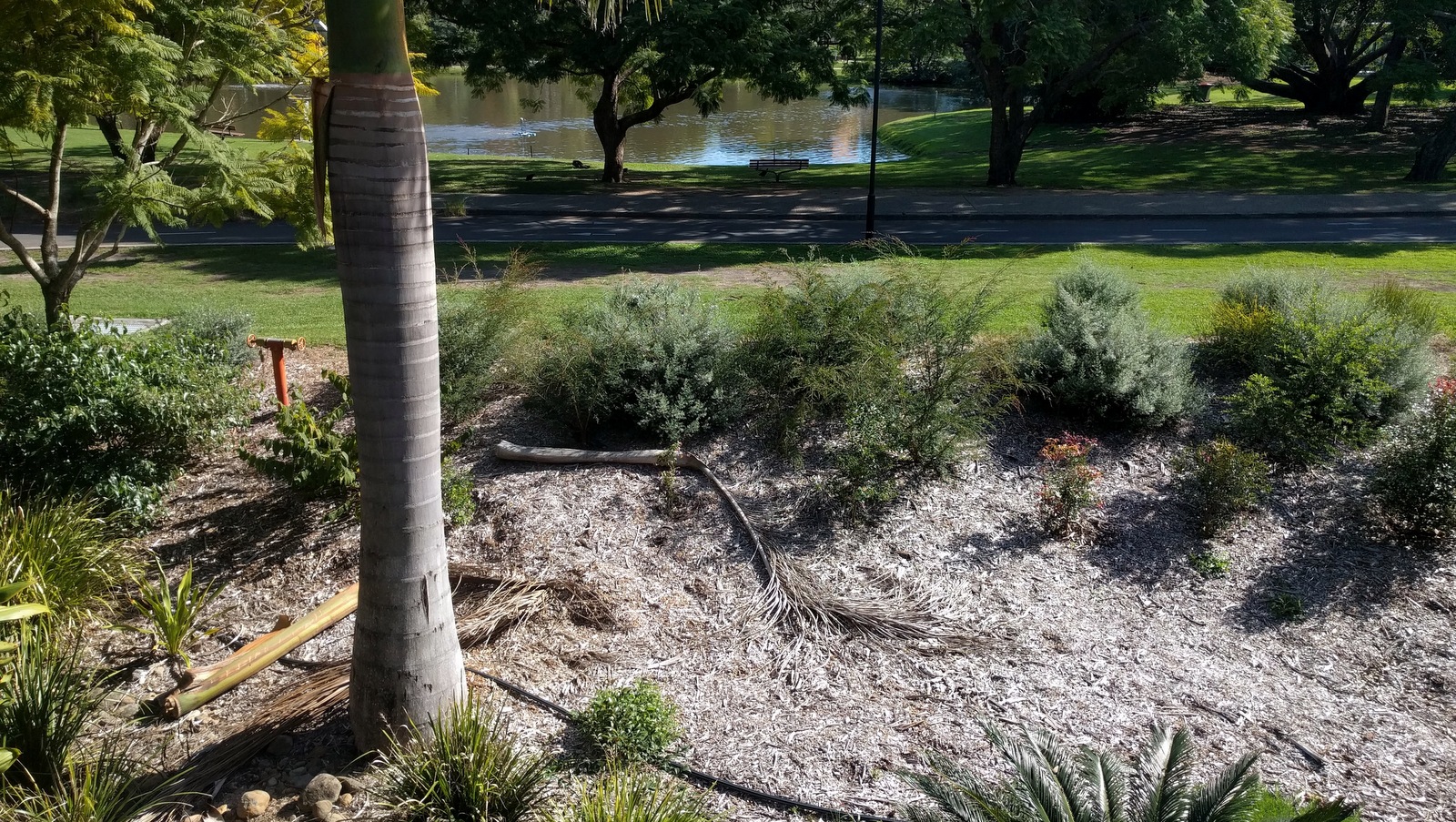 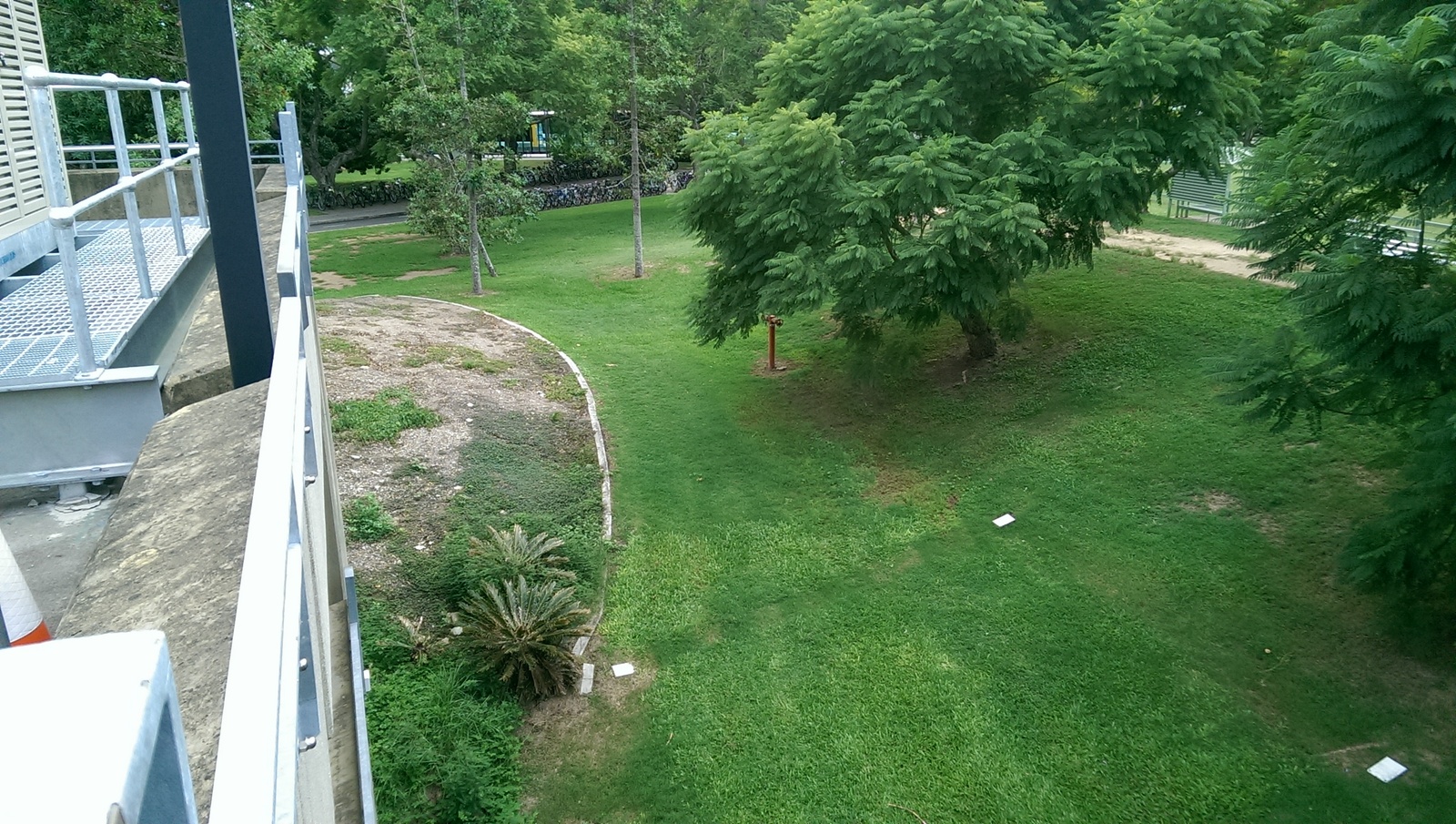 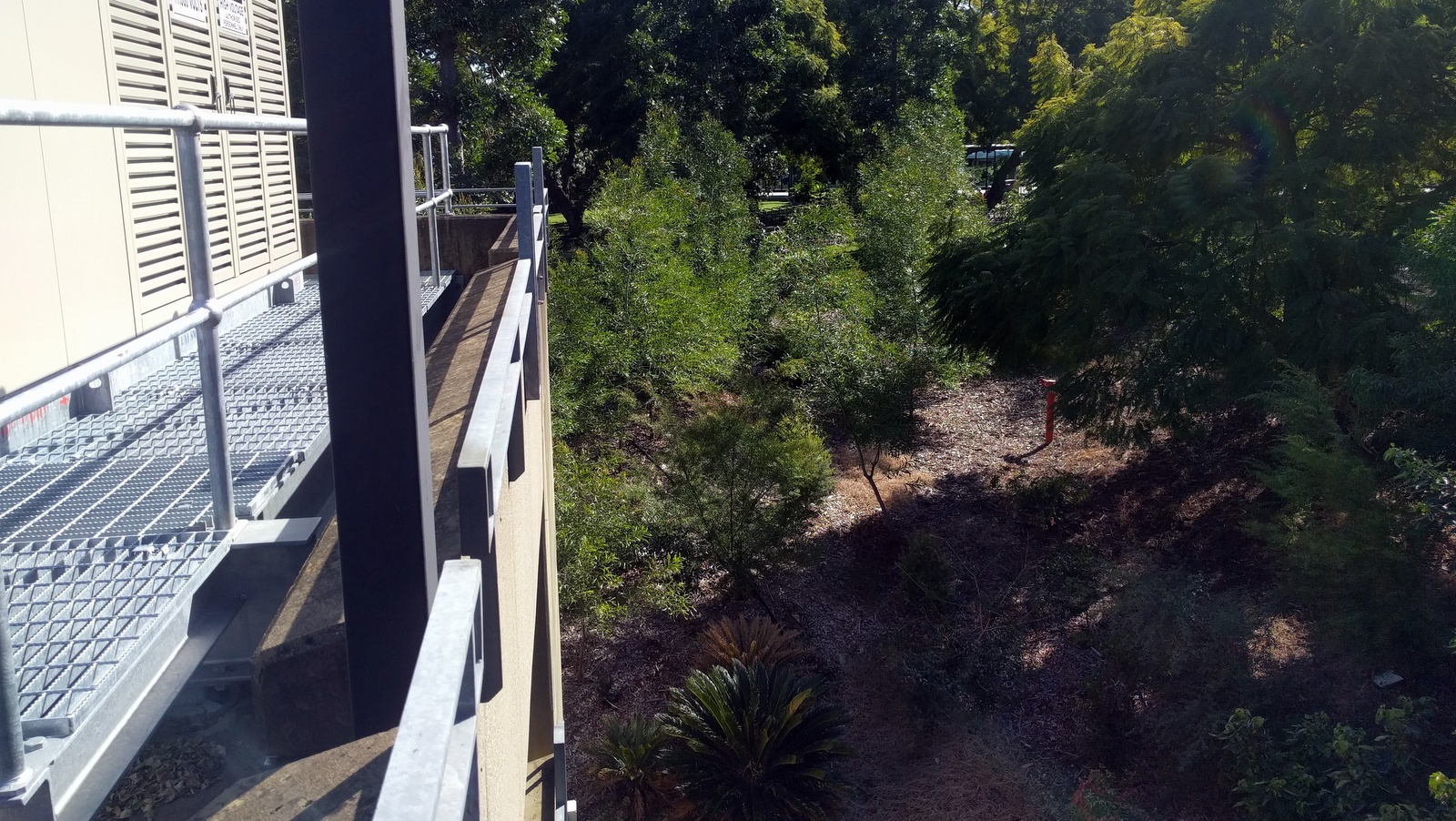 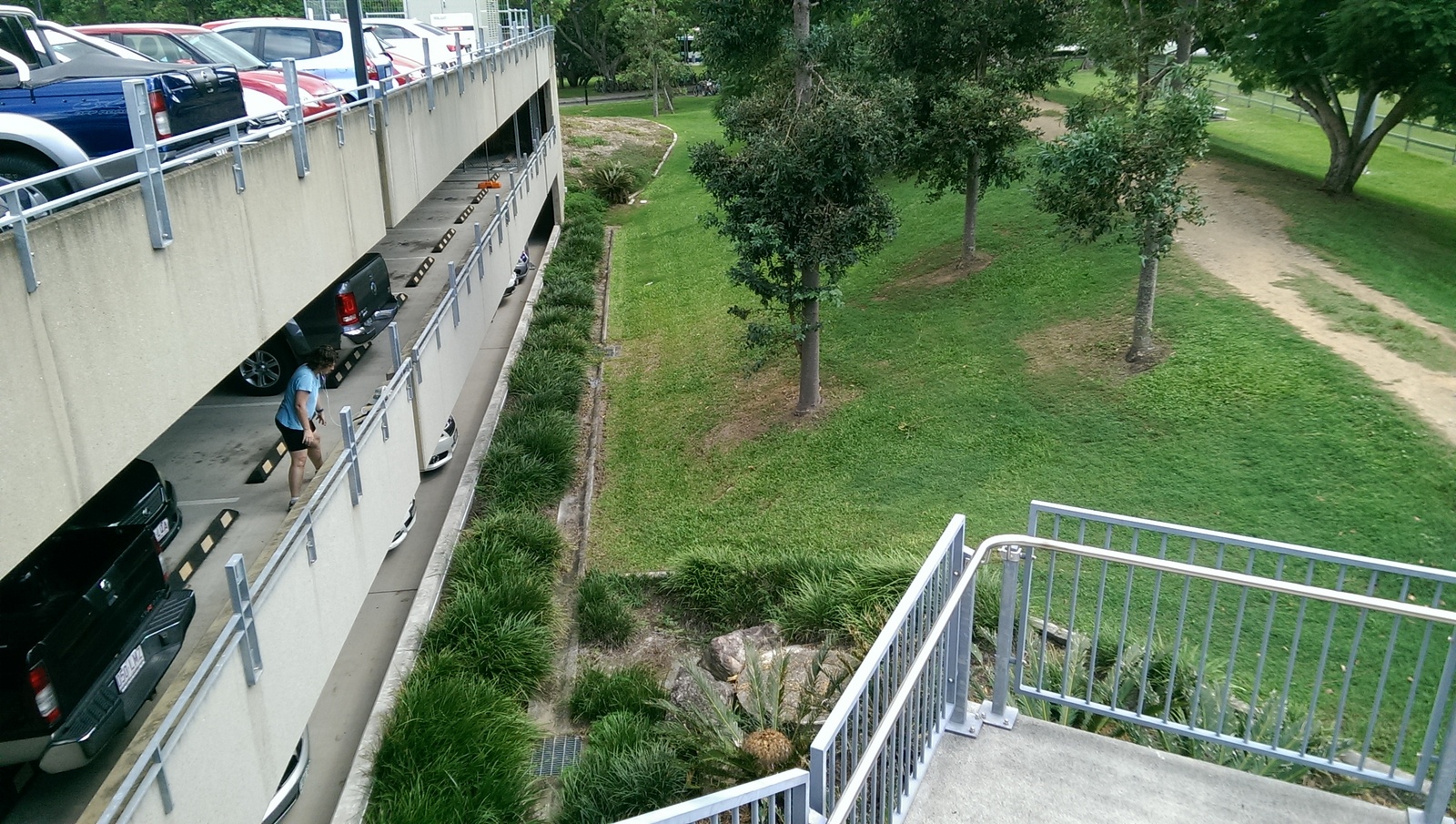 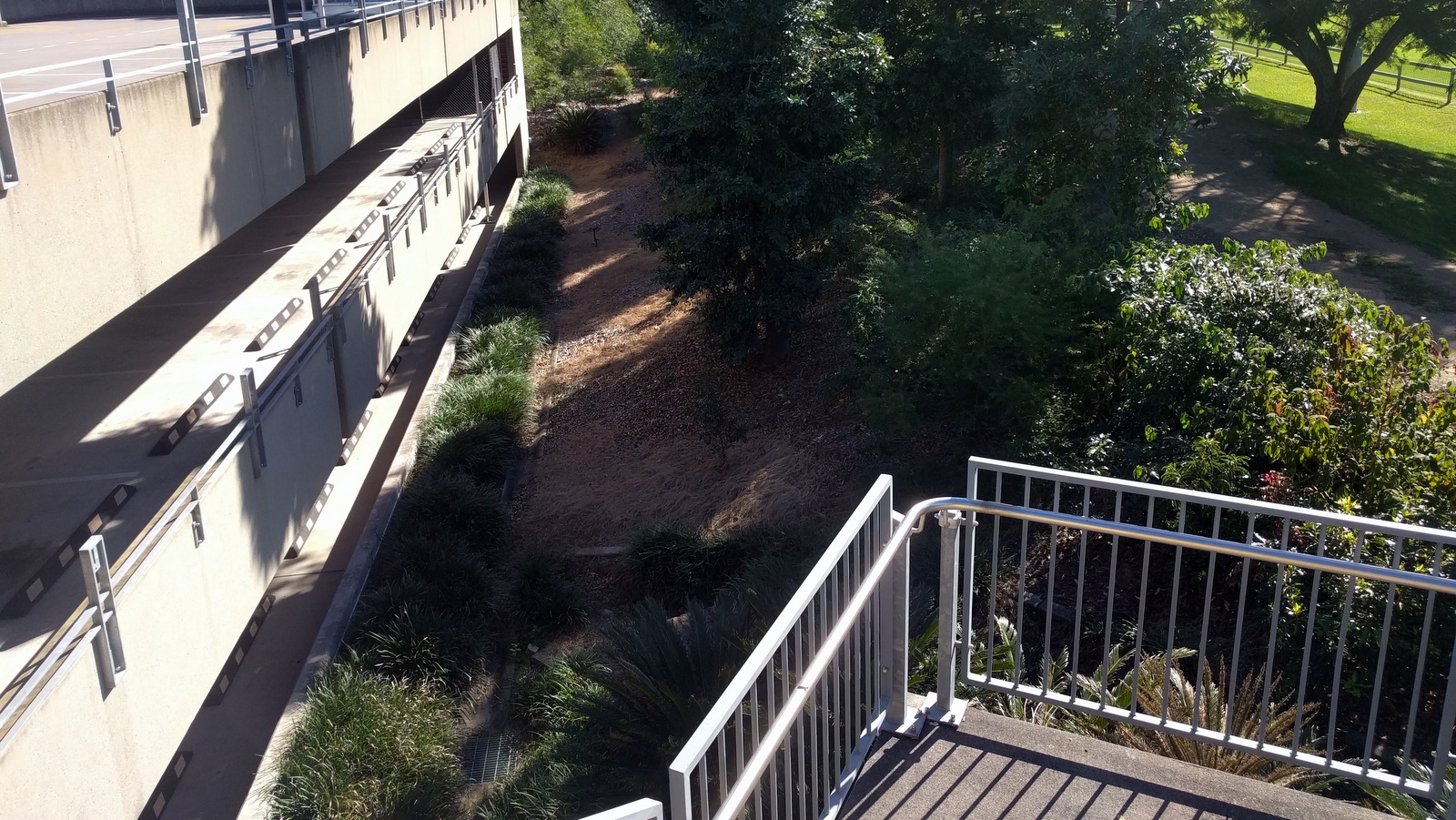 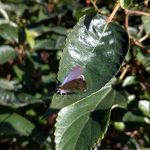 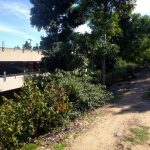 The carpark is softened and screened, while there is a lot less mowing to be done. 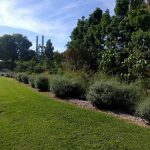 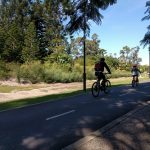 Adding interest to the landscape. 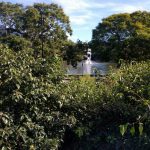 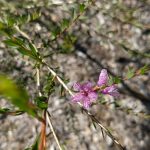 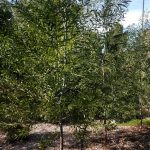 Acacia neriifolia must be the fastest growing shrub ever! Planted 12 months ago, now 3-4 m high. Want to screen your nieghbours in a hurry? 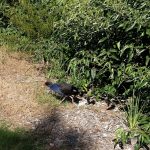 Purple Swamphen emerging from the thicket.